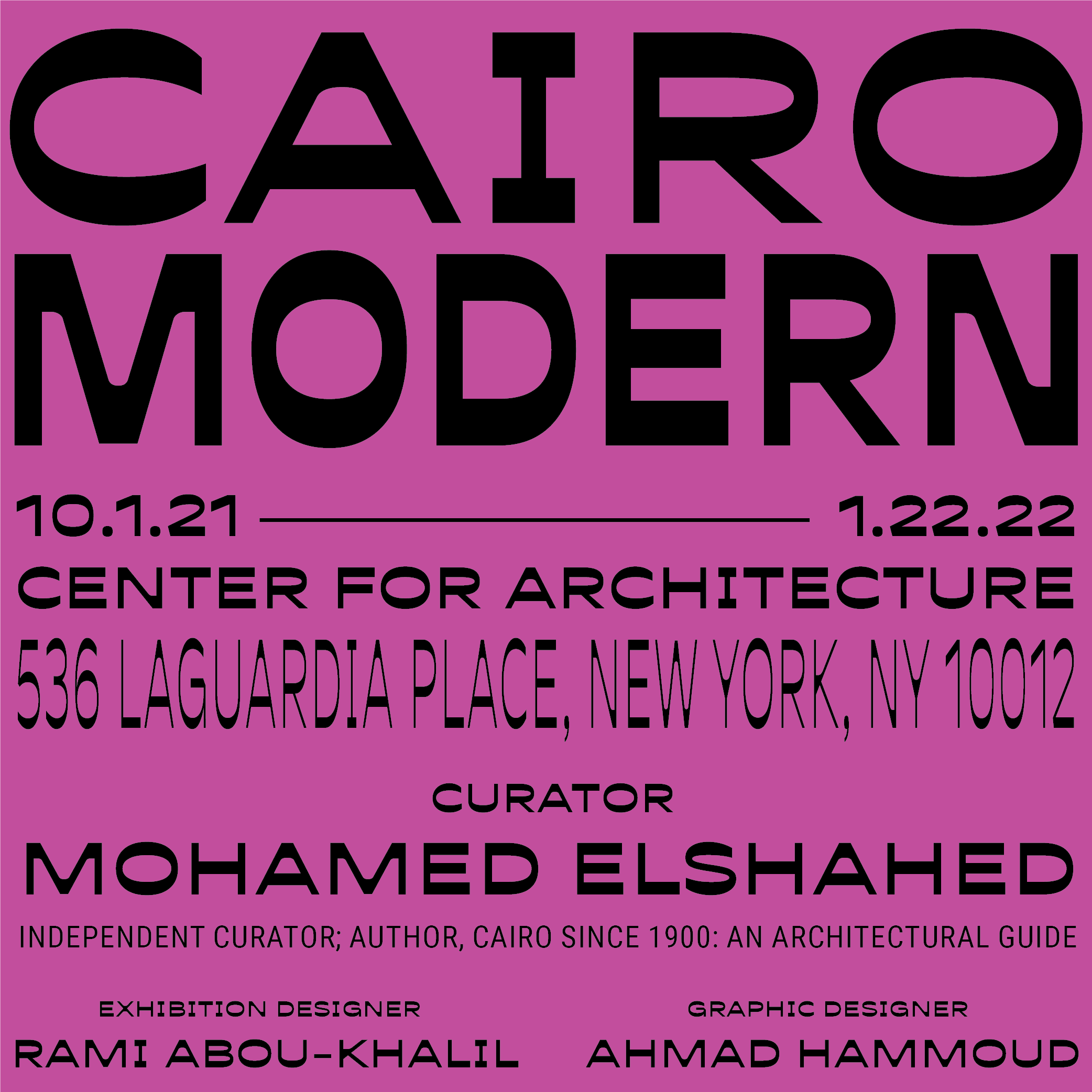 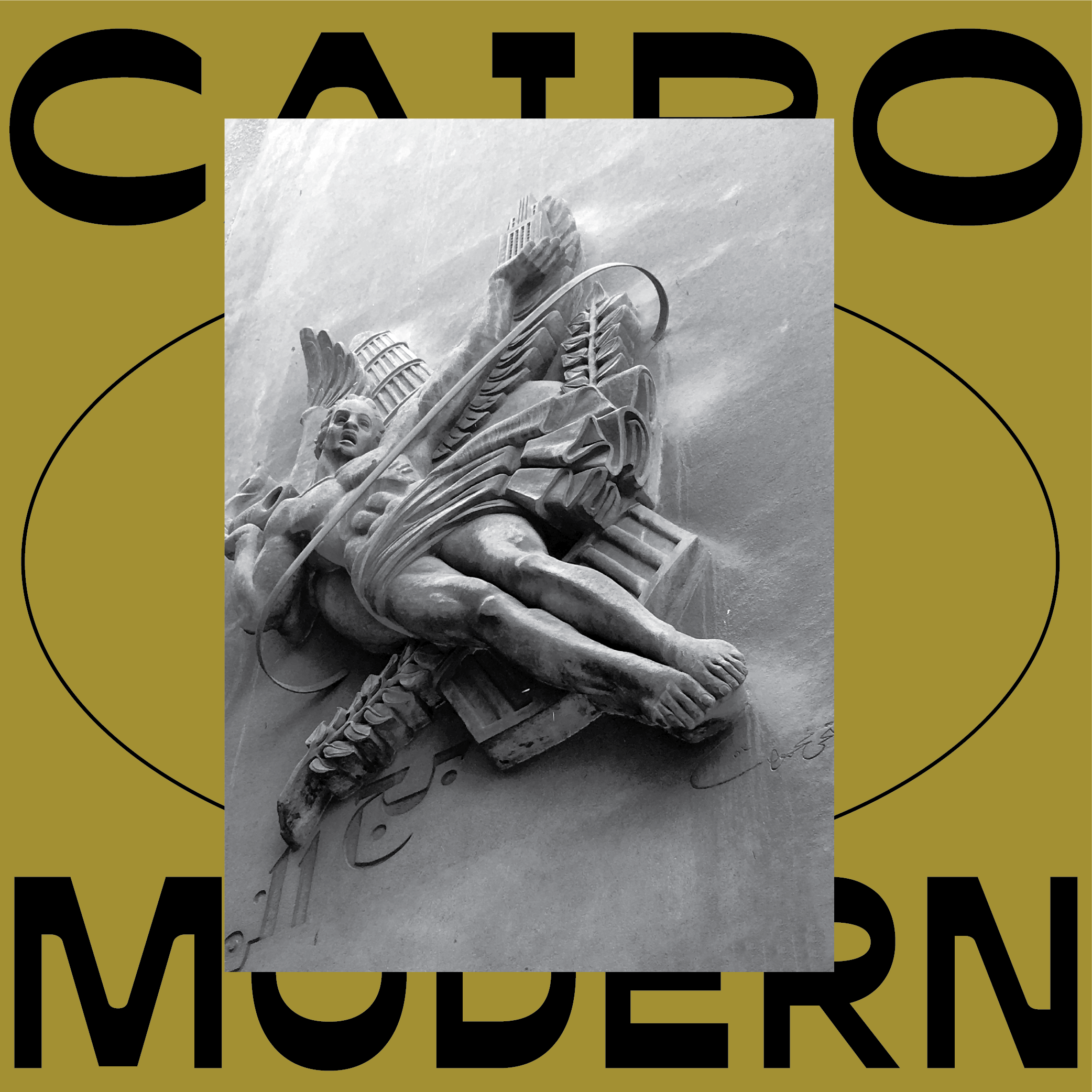 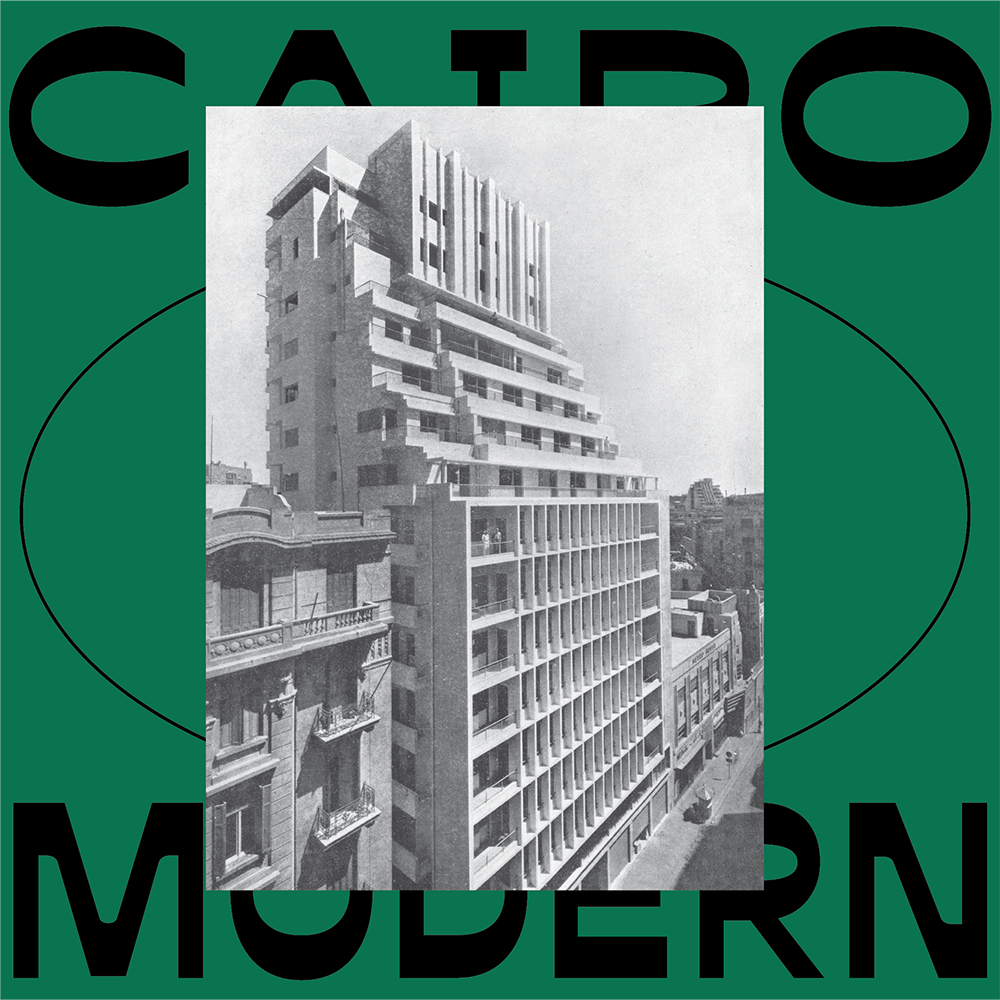 Cairo Modern showcases works by Egyptian modernists from the 1920s to the 1970s, half a century of rich architectural production that complicate our present understanding of global modernism. The exhibition introduces audiences to key architects from the period such as Sayed Karim as well as examples of their works commissioned by the state and the city’s burgeoning bourgeoisie. Modernism in Cairo reflected the aspirations of the new classes that formed after Egypt’s 1919 Revolution who embraced the Modernist house or apartment as the materialization of new notions of class, identity, and modernity.

The exhibition accompanies the publication of Cairo Since 1900: An Architectural Guide, the first comprehensive survey of the city’s modern constructions including 226 buildings in 17 geographic areas built from 1900 to the present.

Mohamed Elshahed is a curator and architectural historian focusing on modernism in Egypt and the Arab World. After undergraduate studies at the College of Architecture and Design (NJIT) he earned his Masters from MIT’s Aga Khan Program for Islamic Architecture and a PhD from NYU’s Department of Middle Eastern Studies. His work spans architecture, design and material culture. He is the curator of the British Museum’s Modern Egypt Project and Egypt’s winning pavilion, Modernist Indignation, at the 2018 London Design Biennale. In 2019 Apollo Magazine named him among the 40 under 40 influential thinkers and artists in the Middle East. In 2011 he founded Cairobserver.com with six printed issues of the magazine by the same name, distributed for free in events in Cairo, Beirut and Dubai which aimed to stimulate public debates around issues of architecture, heritage and urbanism in the region. He is the Spring 2020 Practitioner-in-Residence, Hagop Kevorkian Center for Near Eastern Studies at NYU.